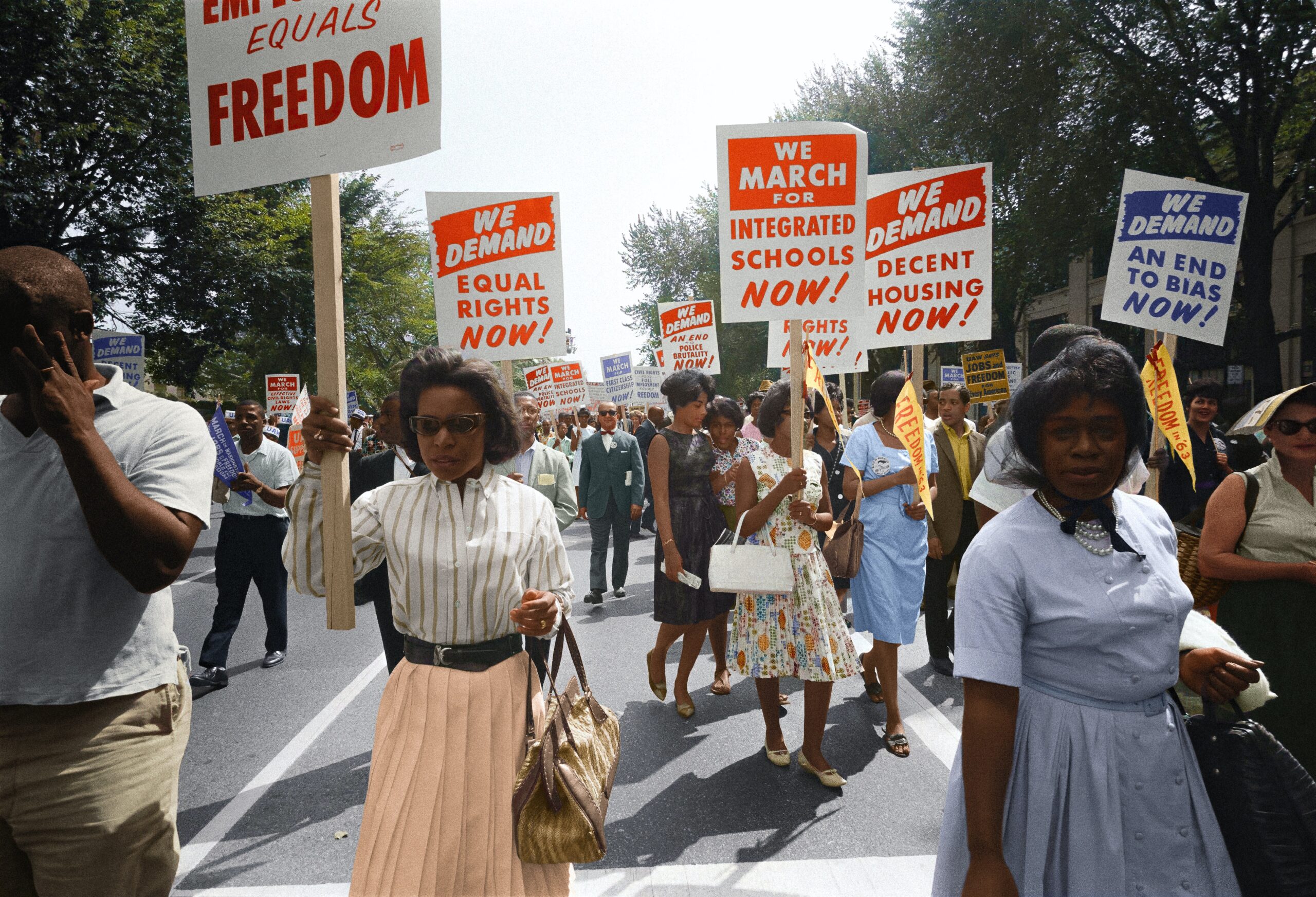 February 1st marks the start of Black History Month, the annual observance of African Americans’ accomplishments and sacrifices throughout American history. It is a time to acknowledge the black experience and the rich cultural heritage that is inextricably woven into the fabric of our nation. The theme of Black History Month 2022 is Black Health and Wellness, a salient topic as Covid-19 cases continue to escalate.

Black History Month was originally the brainchild of Carter G. Woodson in 1926. He sought to establish Black History as a ‘serious field of history’ by designating the second week of February as a time for its study in public schools. The second week of February was chosen to coincide with the birthdays of Abraham Lincoln and Frederick Douglass, two prominent figures in the anti-slavery movement.

Why is it Important

While Carter G. Woodson originally lobbied for a week of national Black history recognition, critics argue that Black history should be celebrated all-year round. This is because acknowledging the Black perspective and experience is an essential step in establishing equality in the United States. Dr. Theodore R. Johnson declares, “Since its inception, Black History Month has never been just a celebration of black America’s achievements and stories—it’s part of a deliberate political strategy to be recognized as equal citizens.”

How to Celebrate Black History in the Workplace

The best and easiest way to get more involved in a social issue is to educate yourself. You can make it a company-wide effort by bringing in speakers, planning a workshop, or organizing a book club.

Arrange a fundraiser and donate the proceeds to an organization that supports racial justice. Examples of worthy causes include NAACP Defense and Educational Fund, The Black Youth Project, Black Girls Code, and The American Civil Liberties Union. Oftentimes, doing good feels good and can unify the office.

Consider your office’s diversity and inclusivity efforts. Can you be doing more to ensure that your workplace has a welcoming culture and equal representation?  According to studies, teams with inclusive cultures outperform their peers by a staggering 80%. Thus, it is to your advantage to diversify your staff and welcome fresh perspectives.

Black History is American History, therefore it is important that corporate America uses this month as an opportunity to further educate its employees and evolve its practices. 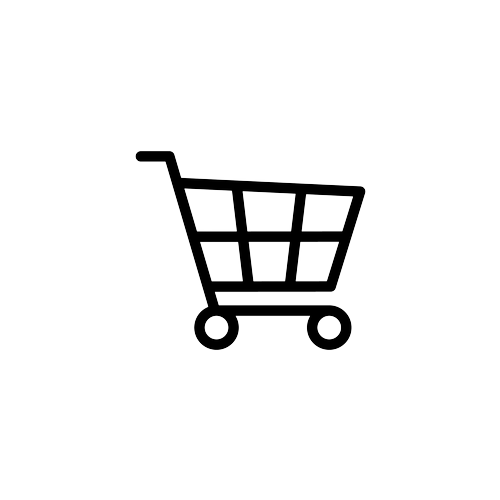